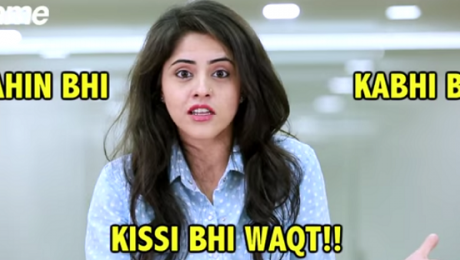 Section 375, the provision of rape in the Indian Penal Code (IPC),   echoes very archaic sentiments, mentioned as its exception clause-  “Sexual intercourse by a man with his own wife, the wife not being  under 15 years of age, is not rape.”

Without any doubt India is behind other countries when it comes to any kind of women’s rights, and specially when dealing with cases like rape.