by The Night Marketer / Monday, 26 January 2015 / Published in National 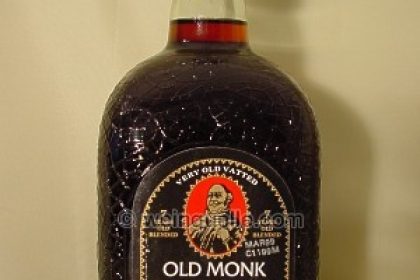 1.The largest selling dark rum in the world is Old Monk. Also, it has been the biggest Indian Made Foreign Liquor (IMFL) brand for many years.
And Yes it is Indian owned by Mohan Meakins Ltd. and  produced in Ghaziabad, Uttar Pradesh, available in all parts of India and sold by some retailers in Russia,USA,UK,Japan,UAE,Estonia,Finland,New Zealand and Canada as well. 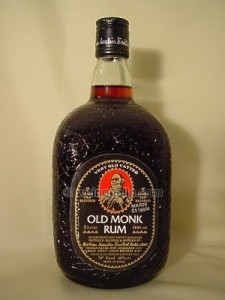 2. Mohun Bagan A.C., an Indian football club based in Kolkata is older than some of the European giants like Chelsea, Man City, Liverpool, Real Madrid, Barcelona, Bayern Munich, AC Milan, Inter Milan, Juventus and PSG. The iconic club was founded in 1889.

City Montessori school in India is the world’s largest school – with a staggering 47,000 students accommodated in over 20 branches 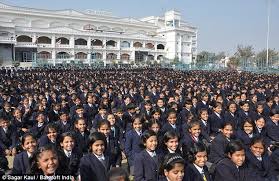 4. India has the biggest “voluntary” army in the world.

5. According to a study conducted in 2011, India’s Parle-G biscuits were the world’s No. 1 selling biscuits. 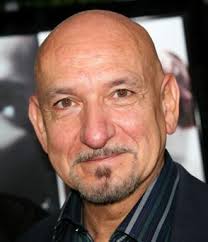 Yeah,the world’s highest cricket ground is in Chail, Himachal Pradesh. Built in 1893 after leveling a hilltop, this cricket pitch is 2444 meters above sea level. 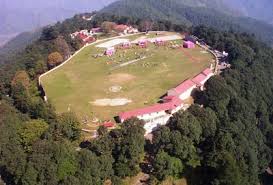 8.Police officers in Madhya Pradesh are given a slight pay upgrade for having a moustache.

A US citizen of Indian origin, apart from being an electrical engineer and sound engineer, he was also a professor at the Massachusetts Institute of Technology (MIT) for over 45 years.

11. Jammu and Kashmir is the only state in India which has TWO capitals
Summer Capital:Srinagar
Winter Capital:Jammu

About The Night Marketer

What you can read next 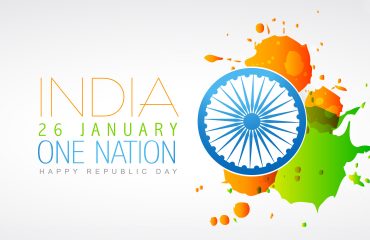 Emotional Video about Republic of India