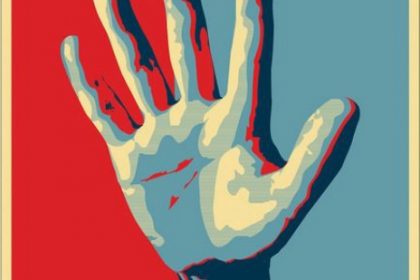 Nineteen year old Tyler Clementi committed suicide by jumping off the George Washington Bridge after his roommate and a friend videotaped him having a sexual encounter with another man and put it out on the internet. America’s Funniest Home Video’s is full of videos of people falling,crashing,hurting themselves and the laughter followed by that. What is it that makes us laugh at others misery? Why do people take pleasure in finding faults in others? It’s maybe because we do not want to come to terms with the faults we have within us. We merely want to rectify them when told by others. But when it comes to picking out the wrong in others character….we do it very easily.

It’s intriguing when a mature adult behaves like a High School going guy! It’s annoying when someone keeps making fun of everything you do instead of telling you  upfront. It’s because they are weak-willed and highly low on self-esteem that they resort to this technique. Their inner needs are not met which leaves them unhappy. That fear that you may turn out to be more powerful than them in the relationship. This is the way they feel they can get even with you. Such people drag you to a point where you cannot handle their “so called jokes” anymore. After which they simply say that you lack a sense of humor!

Isn’t this silly!? It’s just that they are not emotionally well developed and cannot vent their anger in a proper manner. They use techniques like these to take revenge. But it’s not in any way advisable that you continue in such a relationship. Such people do not value you and will only keep hurting you. You must get rid of people like because you are designed to have good and healthy relationships. You needn’t linger in a relationship which is fruitless. I had a similar experience. It’s the reason which has moved me to write an article on it. But I have got rid of that person from my life. And believe me I feel so relieved that I no longer have to deal with an immature sarcastic fool!! It’s time people like these grow up and realize that this is not a normal behavior….and seek help from a psychologist as soon as possible.

What you can read next 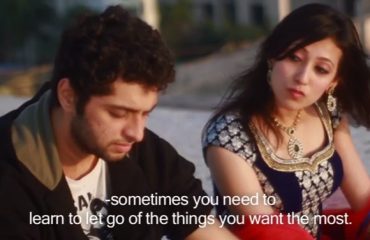 A Great Short Film, With an Amazing Ending 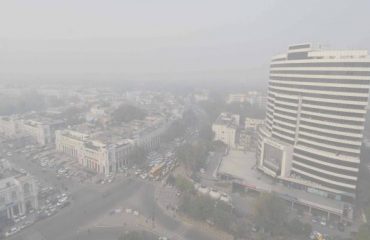 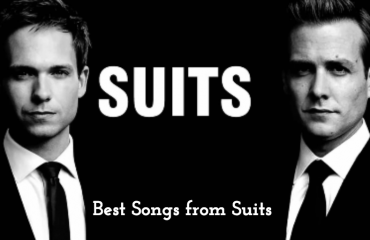